7 takeaways from the latest OECD report on Spanish education 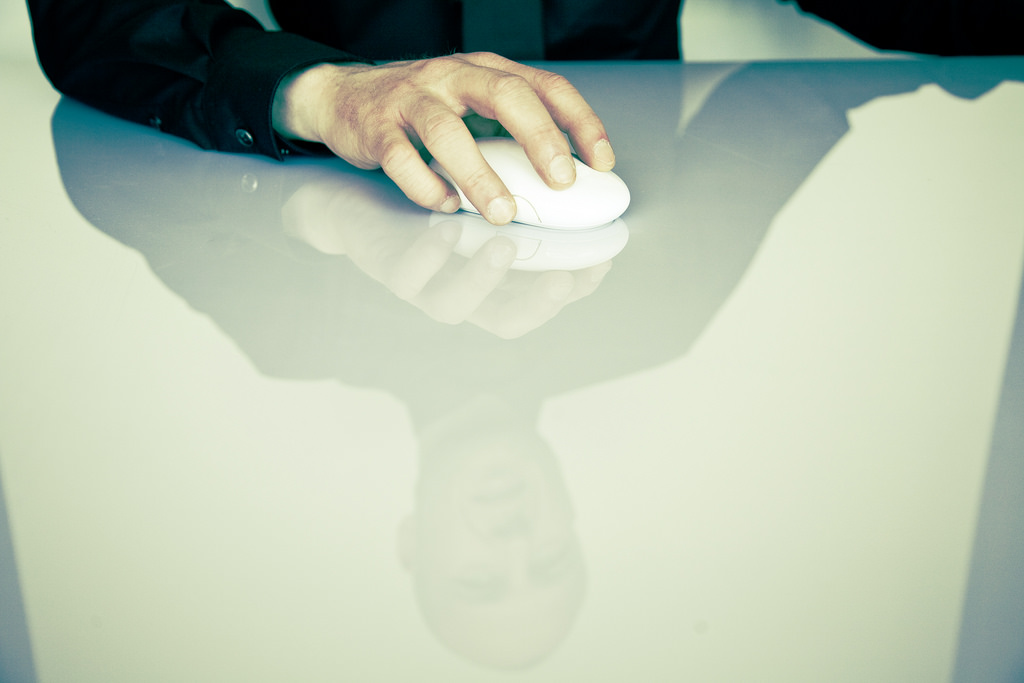 The report covers all OECD countries, but some country notes, including a spanish one have been published. We summarize it in these 7 points:

Evolution: Regarding the data of the previous report of 2003, Spain has continued to increase the percentage of low achievers in mathematics (1% increase) and the percentage has fallen in reading (3% decrease) and science (4%).

Spain has continued to increase the percentage of low achievers in mathematics (1%), but the percentage has declined in reading (3%) and science (4%) compared to the 2003 study.

Preschool: Students who attended preschool tend do better in math. The overall percentage of low achievers in mathematics with no preschool education stands at 40%, while that number drops to 30% for students with 1 year of preschool, and to 20% for those with more than  more 1 year of preschool.

Truancy: This is a problem that affects Spain disproportionately. 43% of low achievers in mathematics missed at least one day of school, compared with OECD’s average of 23%. Spain has one of the highest percentages of all countries.

Regarding truancy, Spain has one of the highest percentages of all countries analyzed in the report

According to the study there is no one single risk factor that determines this student under-achivement, but a cluster of them

In Spain’s case, the likelihood of low scores in mathematics is higher in students with bigger socioeconomic disadvantages, who missed early childhood education, have failed a year, or have enrolled in Initial Vocational Training programs.

5th Survey on the use of technology in education

The triumph of active methodologies in the classroom

SEPEC partners with BlinkLearning for its Collaborative Learning PhD