2016 was a year of moderate growth in the global EdTech sector but market analysts predict a significant increase for next year and a constant annual growth of about 20% until 2020. We review the main trends that should mark the industry in 2017.

Some years ago, the “four ‘C’s of education” – Collaboration, Creativity, Critical Thinking and Communication – entered the current lexicon of educators around the world, but only now are the advantages of basing the models Of learning in these four areas, especially when ICT is increasingly present in the classroom. Thus, this trend is expected to be consolidated in approaches to teachers and curricula over the coming year.

2016 was the year in which programming skills have been introduced in the core mandatory subjects – even in primary – of several countries. The good results obtained with this measure in the performance of the students, together with the idea that the programming will become “literacy of the near future” defended by many educational experts, should boost the weight of the subject in the curriculum with immediate term .

3. Extensive use of gamification as methodology

The ubiquity of mobile devices brought video games to an audience that previously did not pay much attention to this type of software. Through the gamification teachers found an especially effective way of communicating with the students and transmitting knowledge in an accessible and stimulating way. The success of the integration of this methodology in the classroom suggests a reinforcement of the bet in 2017.

New technologies applied to education are changing the classroom radically. Not only in terms of dynamics and interactions between students and teachers but also in a more tangible way in the physical space of classes. This new paradigm, where mobile and tablets coexist, augmented and virtual reality, and methodologies such as blended or flipped learning force to rethink the organization of the classroom. The model of blackboard and seated students begins to fall into anachronism so that centers and teachers should work together looking for a physical space of teaching more appropriate to the new educational reality.

5 trends that impacted education in 2016

According to the definition of Jeannete Wing, who first coined the term in 2006, computational thinking “involves solving problems, designing systems and understanding human behavior, making use of the fundamental concepts of computing.” The integration of new technologies, including tools such as robotics or 3D printing in the classroom, are convincing teachers that there is a need to adapt the language of education to this way of thinking the transmission of knowledge.

The video game Pokémon GO was one of the summer phenomena of 2016 and introduced in the popular language the term “Augmented Reality”. Several teachers around the world who until that time were not familiar with the technology, have learned of its possibilities and, in a short space of a few months, have multiplied applications by putting at the service of teachers options for integration of augmented reality in Their lessons. Equally striking (but because of its lower costs in schools) was virtual reality, whose glasses and specially designed educational software have introduced a level of immersion in knowledge unprecedented on the part of students. There is broad consensus among analysts that these will be two trends of great relevance over the next few years beginning as early as 2017.

All the examples cited above have a context, a goal and a common thread: personalized education. The times in which education was delivered in a totally standard way, independent of pupils as individuals, seem far away. Presently this model, besides being obsolete, is no longer acceptable for teachers or students or parents. The different learning rhythms of the students forces them to adopt a personalized approach in order to achieve the maximum potential of each one of them. All that is being achieved in classrooms around the world, particularly with regard to the integration of ICT in the classroom, it is precisely because of the importance of personalizing the content, activities and evaluations (obviously without prejudice to the equal demands of all students) to the specific needs of each student. 2017 will certainly not be an exception to a more extensive, developed and sophisticated educational personalization. 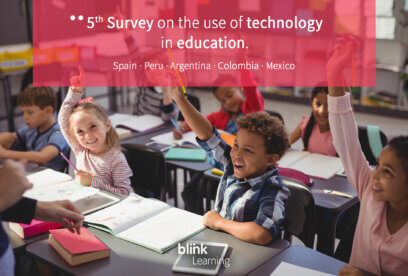 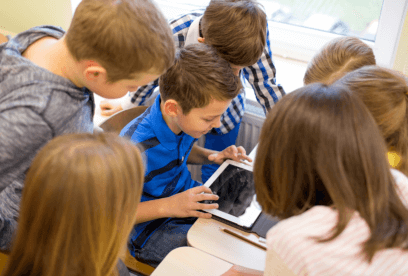 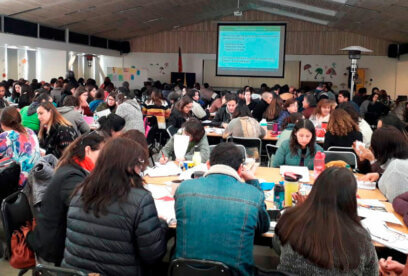 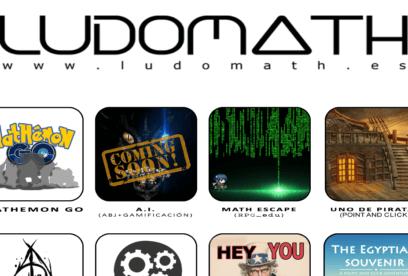 Saber más No me interesa