Some considerations about education in Malawi 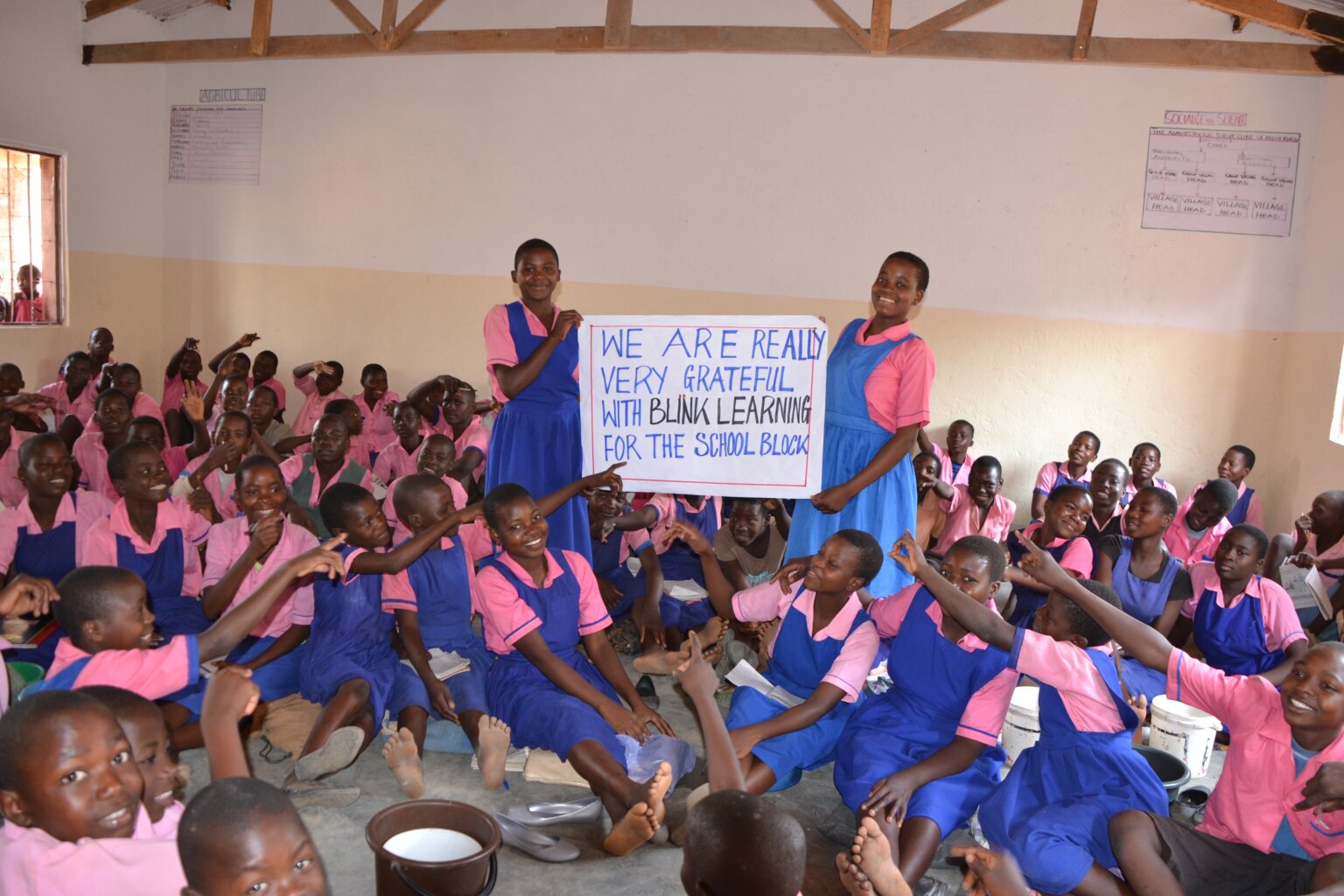 By Gonzalo Baranda, CEO of Blinklearning.

I had the opportunity recently to visit several schools in Malawi. I came away with the conviction that education is the only engine capable of improving the future of a country regardless of its socio-economic situation.

What is interesting, however, is not what I think but rather what thousands of parents who make real sacrifices on a daily basis to send their children to school actually believe.

In Malawi, the problems are very different from those in Spain and the available data is not encouraging: it is one of the less desirable countries for investment according to the World Bank (placing 164th of 189), 10% of the adult population is infected with AIDS, lack of natural resources, lack of access to the sea which quells development through trade beyond neighboring nations, suffers from endemic corruption and boasts a negligible market both for of its small size (the total population of Malawi is just 17,000,000) along with its low purchasing power. All these variables mean that one can not be very optimistic about the future of the country.

An AIDS epidemic, lack of natural resources, corruption or excessive dependence on the agricultural sector are some of the the countriesmain problems.

Focusing on education, there is an absolute lack of qualified teachers (official exams are in English but many teachers are not able to speak the language which prevents students from advancing through secondary studies and, eventually, gaining access to University).

Infrastructure presents further challenges (lack of classroom capacity means that, in many instances,  the shade of a tree is the best case scenario to teach class, while the raining season often means students stop attending altogether,

Materials are scarce (the ratio I observed was about 1 book for every 8 students in public schools), and there is also a significant overcrowding problem in public schools (the approximate ratio is over 100 students per teacher).

But despite struggling with more pressing issues such as famine in drought years (which, unfortunately, was the case in 2015), malnutrition or diseases like HIV/AIDS which, although  better controlled now than in previous years, had devastating consequences for the country, parents value their children’s education very highly.

But why do parents who have not had much of an education if at all, let alone opportunities to acquire knowledge about the world beyond the distance they can travel on foot (in rural areas is still rare to find TVs given the lack of electricity available), bestow such importance intuitively to education? Is it true that one only appreciates what one knows?

Why do parents who have not had much of an education, or opportunities beyond their village boundaries, intuitively bestow such importance to education?

After speaking with many people there, I came to realize that the majority (likely with high doses of realism) while displaying a general lack of optimism towards improving the country’s situation, does believe in the individual impact that education can have over a significant number of people, and that fact may in fact bring about positive change. If nothing else, at least a brighter future for some.

At Blink we have decided to donate a percentage of our profits towards education projects not as an act of charity, but because we believe it is our obligation to do so. We have been fortunate through no merit of our own to have been given access to a level of education and opportunities in life that most of the world can only dream of.

We are aware of the limited impact that our contribution can have but we do believe firmly in the personal impact of education and how it can change lives. With this in mind, our first contribution was to finance the construction of a school in Benga (Malawi), where over 1.500 children were studying under terrible conditions, with only their sheer will and the tireless dedication of the local missionaries to keep them going. By donating this infrastructure, I will not deny it, we feel «selfishly» proud of being able to help out, if just a little.

We create your own digital school bags

Colegio Tajamar: 7 years perfecting the use of technology in the classroom