Pokémon GO as a learning tool? 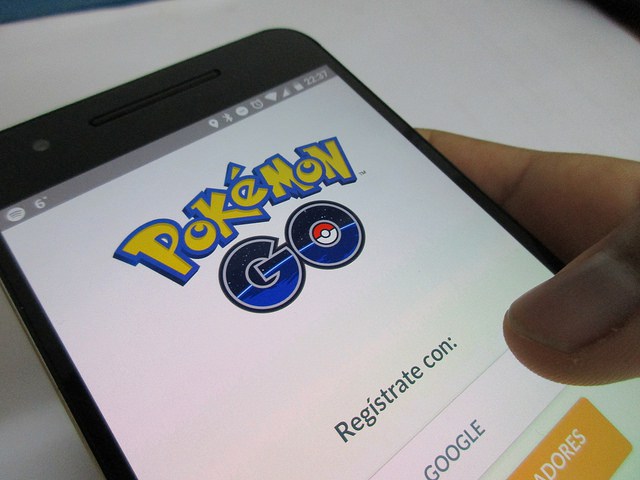 It is the technological phenomenon of the year and the great summer fever since it was launched just over a week ago. But beyond entertainment, what can Pokémon Go bring to teaching in and out of the classroom?

With more than 30 million downloads in just seven days, Niantic’s new video game is captivating the interest of smartphone users of all ages, around the world, with a mix of augmented reality and geolocation that invites players To explore the city on the hunt for these popular “creatures”.

What initially seemed a passing enthusiasm equal to the many other apps that became fashionable and then ending up falling into oblivion, seems, however, to have come to stay, since, in addition to popularity, has won the favor of several teachers who have echoed the game praising their pedagogical possibilities.

“First ideas for the integration of PokémonGO in the classroom: coordinated maps, GPS, PokéStops web searches, global exchange,” tweeted Kathy Schrock, a teacher keen on new technologies applied to education, before penning an article on the issue in Discovery Education.

What initially seemed a passing enthusiasm equal to the many other apps that became fashionable and then ending up falling into oblivion, seems, however, to have come to stay

And it is not unique: many other teachers have followed suit and contributed with different suggestions to transform the game into a new learning tool, within the concept of gamification recently popularized worldwide through Minecraft.

Among the disciplines that can best use this technology are:

But not everything is good news for the creators of the video game, since the usual misgivings about security and data collection soon became manifest. The American Common Sense Media, a non-profit group that, in its words, “works to promote a responsible use of the media and technology by the youngest,” has issued a letter sent to the company responsible for the game In which it expresses concern by an app that considers “plagued of security risks”.

“Do not treat children as a business asset,” warns the group. “Given the popularity of the game and its appeal to children, there is an unprecedented opportunity to accumulate ample blocks of millions of children’s personal data … We strongly oppose the idea that sensitive information for children should be used for business purposes . Significant attention must be paid to protect this information from improper use or access.”

For now, however, the safety risks do not seem to affect users too much, nor the revenue for publishers Niantic and Nintendo – which had licenses the brand and posted 50% gains in stock market value since the game was launched. Time will tell if the education sector will continue to value this new technology as a solid tool in the classroom of the future.

5th Survey on the use of technology in education

The triumph of active methodologies in the classroom

SEPEC partners with BlinkLearning for its Collaborative Learning PhD